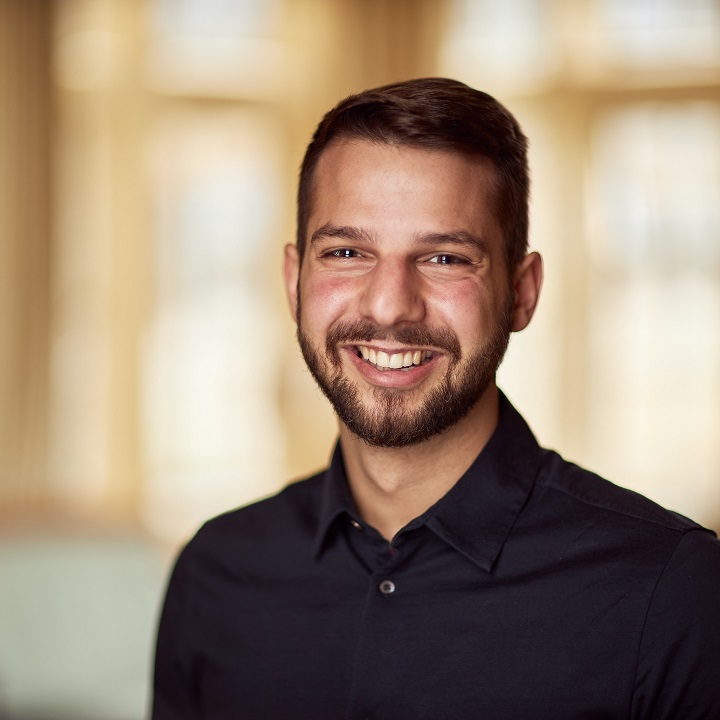 Abstract: Quantifying the economic impacts of climate change is crucial to inform mitigation and adaptation policy but faces challenges surrounding impacts of climate extremes and uncertainty around the range of plausible adaptation pathways. We overcome these by using machine learning and econometric model selection to construct an empirically-derived climate damage function allowing for impacts of a range of climate extremes under adaptation independent of any specific emission scenario. We use a novel baseline of forecasts of future economic development until the end of the century and – in absence of adaptation – project a decline in median country-level GDP per capita of up to 66% for warming beyond 4.5°C relative to no climate change. Projected marginal impacts under no adaptation suggest an approximate 12% decline in median country-level GDP per capita for each additional °C warming. We further show that the damage curve is not invariant to adaptation and provide empirical evidence of historical adaptation over time and incomes at a macro-economic level. Instability over time lowered the level of projected median GDP per capita impacts by approximately 20 percentage points relative to no-adaptation. Income-driven adaptation could reduce the marginal impacts of an additional degree of warming by a half to around 6% of GDP per capita per additional °C. Nevertheless, projected damages remain high and unequal even in the presence of adaptation reiterating the urgent case for stringent mitigation policy.